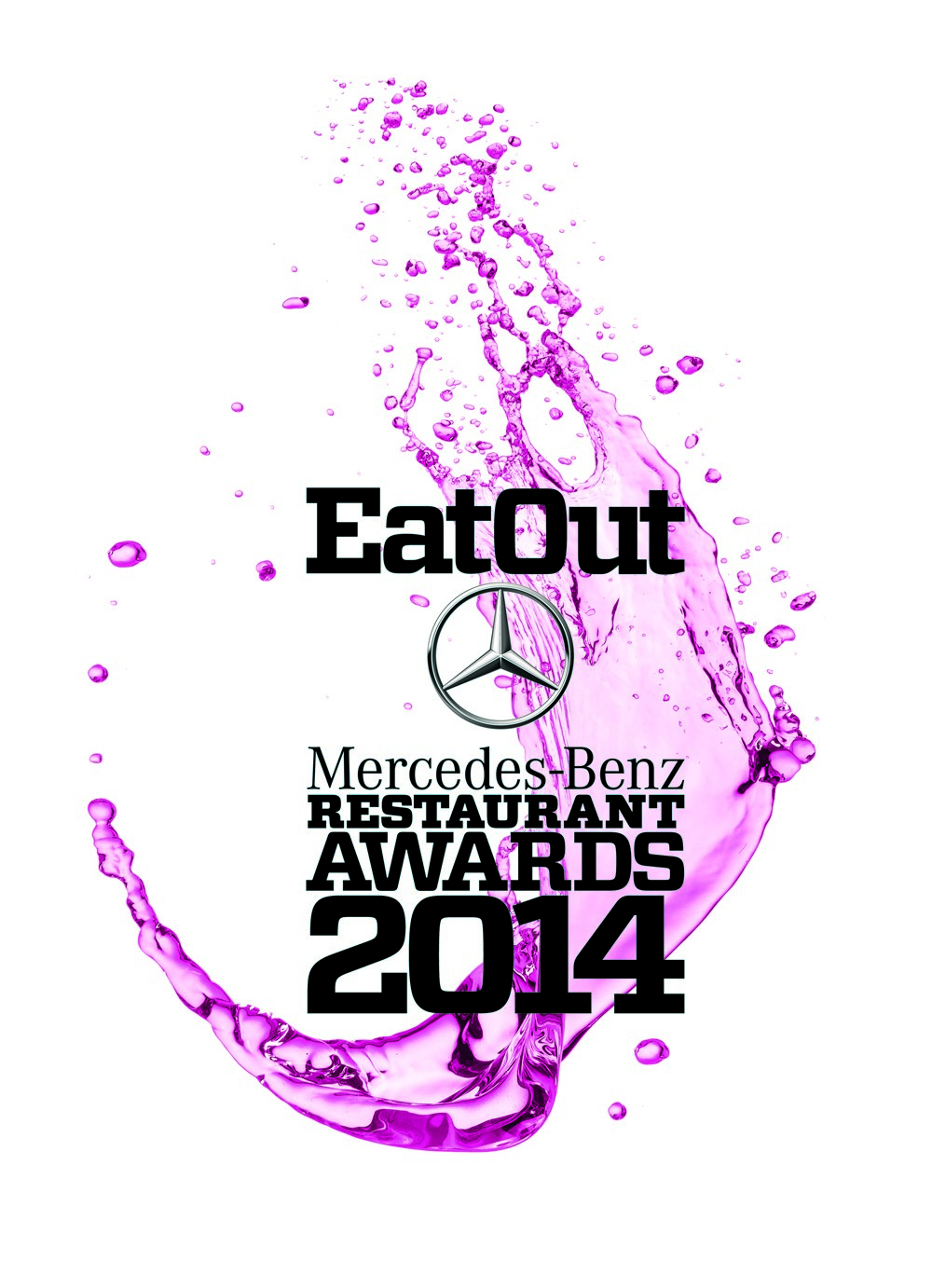 Here are the 20 nominees for the Eat Out Top 10 to be announced at the awards ceremony on the 16th of November. So basically this is the top 20.

7 of last year’s top 10 are in the list (I’ve numbered them for you), the 3 that are missing are not eligible for the top 10 because they have recently changed chef:

Those marked with an asterisk were nominated last year as well. Which means the newcomers to the top 20 are:

Nominees from last year that are not on the list are:

If you would like to attend the awards, you can buy a ticket for R1,850 from Webtickets.