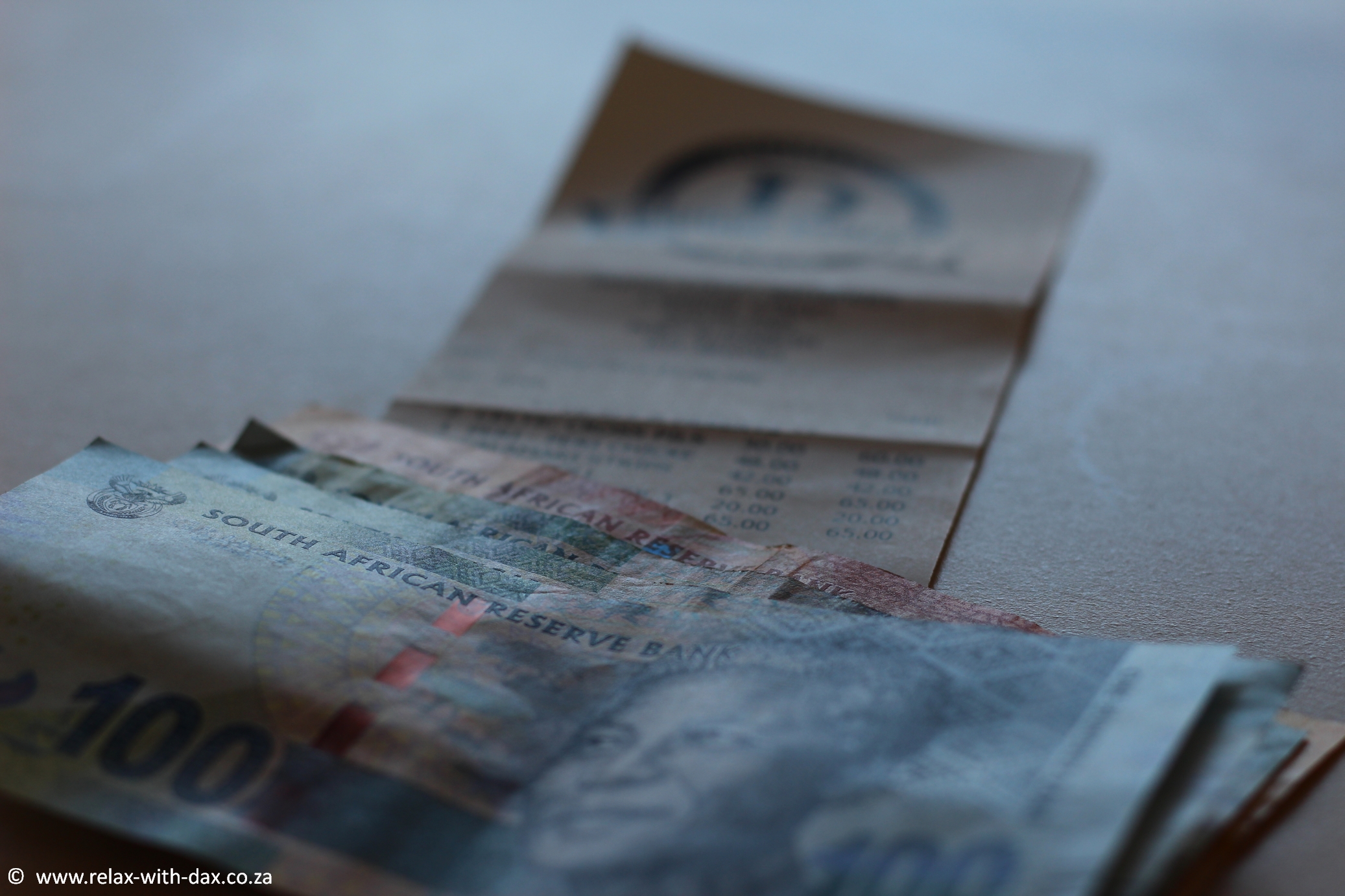 Orphanage is definitely the best cocktail bar in Cape Town. But on one of my recent visits I got a shock when I realised that they have started adding 10% to bar tabs over R200. I was quite outraged and immediately sent this tweet…

I see that @OrphanageClub is automatically adding 10% tip to bar orders over R200. Who tips barmen 10%? It’s presumptuous and unacceptable.

I received this response from Orphanage soon after…

@RelaxWithDax Hi Dax we apologise if this has offended you, service charge is discretionary,barkeep should inform you. We’re happy to refund — Orphanage Club (@OrphanageClub) September 5, 2014

Raymond, the owner then came and found me (martini in hand) and we chatted about it. He explained that although it was added to the bill, the barman was meant to point it out and explain that it was discretionary. My argument was that the barmen have no incentive to inform the patron. If the patron says nothing, they get the 10%, if the patron complains they then tell them it’s discretionary. This would explain why it was not pointed out to us by the barmen (2 occasions that evening).

Raymond elaborated on his reasoning for the tip being added to the bill, saying that the waitresses earn so much more than the bar staff, even though the waitresses share a portion of their tips with the bar staff. The disparity is not good for morale. Apparently many people do not tip the barmen at all. These are valid issue and it’s shameful that so many people are prepared to spend large amounts of money on alcohol (Orphanage is not cheap), but can’t be bothered to tip the barman.

Why would people not tip? I guess if they are tourists they might not know they are supposed to tip. But if they are locals, there is no real excuse. To combat this I suggested that the tip be added below the total as a line that reads ‘Recommended Tip: Rxxx’. That way tourists will know what to tip and locals that don’t tip might have their conscience pricked. As for the tip amount, I feel that 10% is too high. At Orphanage, if I order 4 glasses of bubbly it will cost R220. That means I’m paying the barman R22 to pull out 4 glasses and fill them up. That’s R22 every 2 minutes or R660 an hour! I do realise that they are making a lot of cocktails which take longer but my point remains valid. I also realise that not every round is over R200, but at Orphanage it only take 3 or 4 drinks to hit R200, so I don’t know what the ratio is (but I may be ordering 2 drinks at a time from now on!).

Now Orphanage serves the best cocktails on Cape Town, and part of the reason for that is that they employ some of the best barmen. Obviously Orphanage needs to retain those barmen otherwise they would lose their competitive advantage. I understand that, but I’m already paying a premium for the cocktails, so it’s the establishment’s responsibility to retain the staff, not mine. Pay them more!

I would say that the ‘recommended tip’ should be 5%. I think that is a reasonable service charge.

That’s enough about Orphanage, although I look forward to hearing your thoughts, please post in the comments below. But there are a couple of other things I want to say on the topic of tipping.

If I add a tip to my restaurant bill when it already has a service charge included, and the waiter does not point it out to me, then that waiter is stealing from me. THE WAITER KNOWS that I did not see that the service charge is included. So if my bill is R1,000, the 10% service charge makes it R1,100 (let’s ignore the fact that most restaurants are adding 12.5% now) and I would tip a minimum of R120, making the total tip R220 on a R1000 bill which is crazy. Restaurants, what should I do if this happens? Can I call you the next day for a refund of the tip?

The worst example of this I experienced was at Strega (which is now closed), when the waiter circled the total a few times with a pen, careful to ensure the pen strokes concealed the line which said service charge included. And there were only 2 of us eating, so the service charge should not have been included. In return for his deliberate deception, I did not tip him at all, I paid just the total minus the included tip. I did tell him why.

Now for a gripe targeted at the customer. When you have a meal that is discounted for some reason, perhaps half price sushi, or a 2 for 1 deal with your Entertainer offer, you should be tipping on what would have been the full price, not the discounted total. You can’t expect the waiter to work for half the tips because the restaurant is promoting a special offer.

As for not tipping. Apart from the Strega story above, I don’t think I’ve ever done it. Most issues are not normally the fault of the server. Even when the server seems inept, it usually because the establishment hasn’t taken the time to train them properly. I think people should take responsibility for their experience. If you’re not happy with the server, ask to be served by someone else, rather then let it ruin your experience.

Let’s end off with some hilarious tip jars…

And this one at a pizza jol…