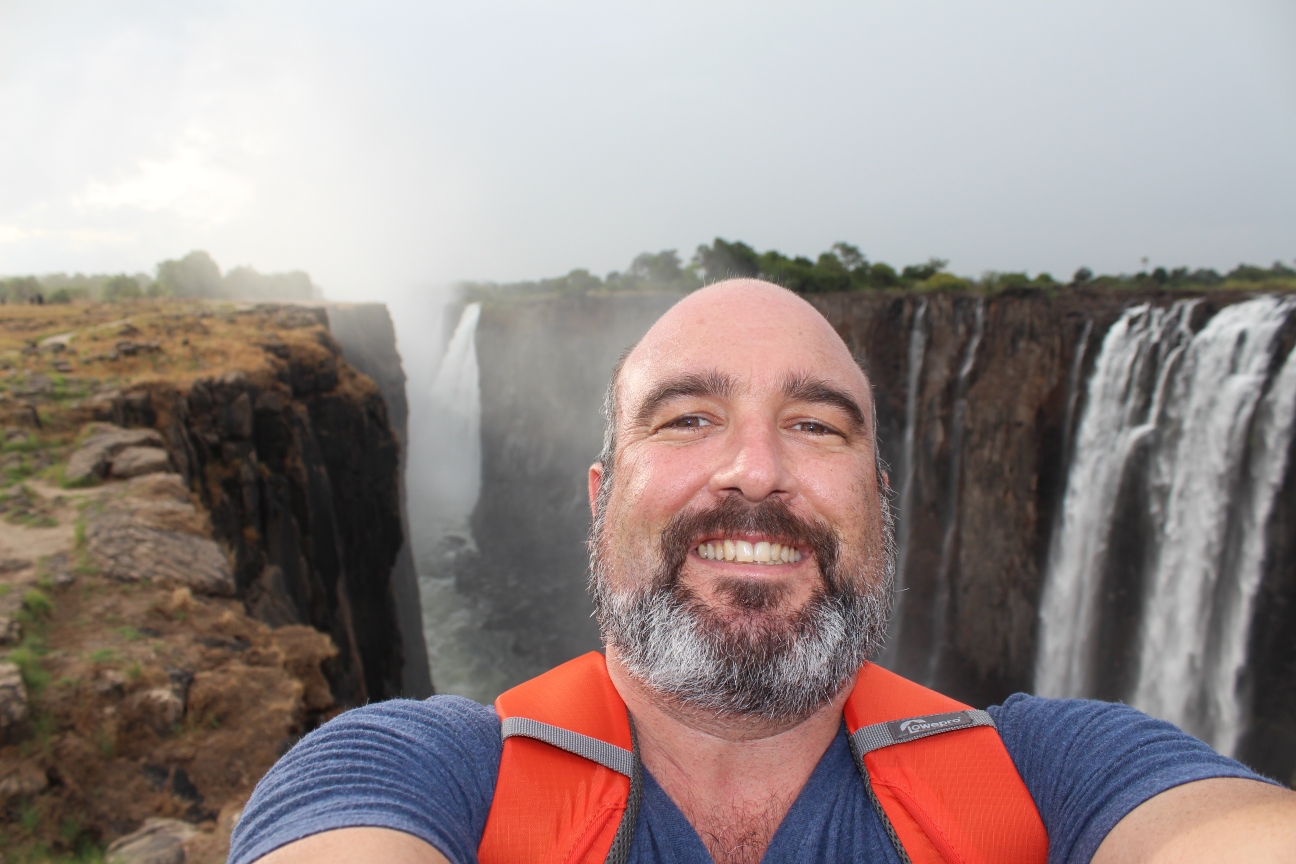 Well, 2015 is just about done and dusted. It’s ending on a high note for me. I will shortly be flying off to Australia and if all goes smoothly I will catch the fireworks over Sydney harbour for the eve of new year. I have a couple of weeks in Sydney, a week in Melbourne and then a week in Hong Kong.

I thought that before I jet off I should share the highlights of Relax With Dax from 2015.

My 3 most popular posts on my blog, that were published in 2015 and not sponsored, were:

These outdoor movies have become very popular. If you haven’t been, make a plan…

This was really a comparison between Hallelujah and Chef’s Warehouse. People felt quite strongly one way or the other, check out the comments!

My social media following has grown nicely. To be honest my interest in Twitter has waned a little and I’ve been spending a fair amount of time on Instagram this year. Facebook is definitely where the engagement is though, and I love my Facebook community.

It’s Friday and a long weekend (sort of), so I thought you might find this useful 🙂

I’m a fan of pastéis de nata (Portuguese custard tart) and try them whenever I find them. The worst I’ve had was the…

My most popular tweets were…

The top 10 rosé wines in SA have been announced. Click for the full competition results > http://t.co/VaLcplKZFK pic.twitter.com/hB1asKlDKF

And finally, my most popular Instagrams of 2015 were..

Snapped this pic of the sunrise as I boarded my flight from PE to Cape Town this morning.

Baby elephant crossing the road in the shadow of his enormous daddy. Rhinos get a lot of attention, but not many people realise that more than 30 000 elephants are killed in Africa every year. They could be extinct in the wild in little more than a decade of we can’t do something to help them.

Heli flips over a city as beautiful as Cape Town are always an absolute treat. NAC Helicopters spoilt is with a trip yesterday to promote their ‘2 flights’ special, which includes a trip to the 12 Apostles Hotel, a 3 course meal with a ‘flight’ of wines and a shuttle return. At R1,750 per person, that’s a steal. #12AwithNAC @nachelicopters #CapeTown #SouthAfrica

How was your year? Highlights? Let me know in the comments below. But however 2015 was, I wish you a fantastic 2016!