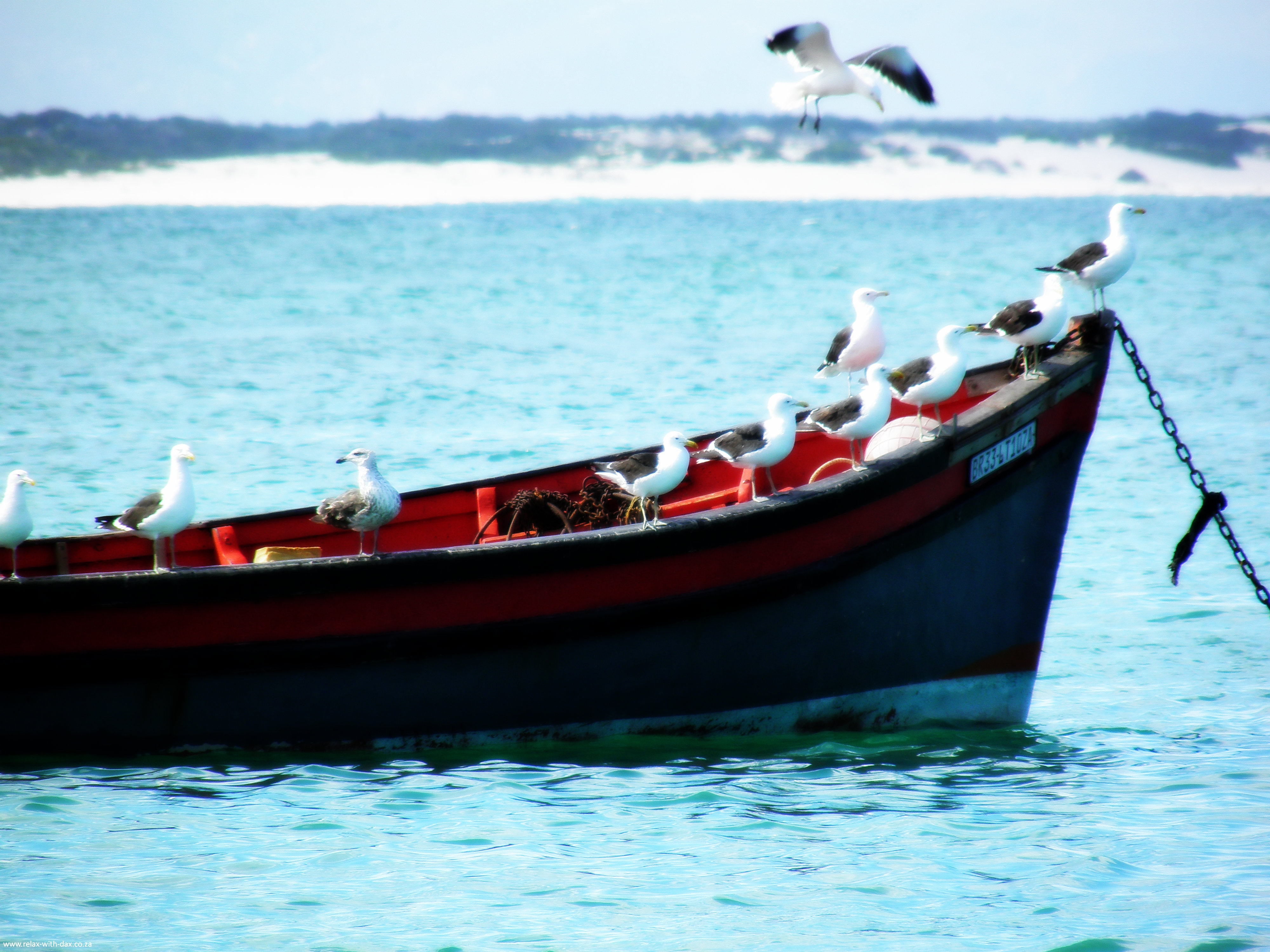 The lesson from this story is that as consumers, we do have the power to make changes. The retailers represent our collective voice and they will do what they need to do to make sure we are happy. It is only through the actions of ordinary consumers like you and I that we will be able to affect change. We can’t rely on politicians, we cannot rely on industry itself. We have to play our part in bringing about change, or it won’t happen until it is too late.

Now let me tell you about the problem we need to solve. We have a very serious issue with fish stocks. It is difficult to articulate how serious this problem is without boring you with a bunch of statistics. I’m going to rather share just one with you, which will give you an indication of the seriousness of the problem: 90% of commercial fish stocks have been depleted in the last 50 years. In other words, there are no fish left in the sea. This short video will give you an insight into some of the problems. If you want to learn more about the problem and how it has come about, watch the documentary End Of the Line (click this link for my review of End Of the Line), or just do some Googling.

But what I want to bring to your attention, in addition to our abuses, the oceans also have to survive other natural and unnatural stresses such as the effects of climate change and pollution. So we may stop fishing a particular species before it goes extinct but because it is under sever pressure, it may no longer be able survive the other challenges it faces. In other words, the problem is even more serious than we might think it is.

So, before we all kill ourselves (which would be very good for the planet by the way), what is being done and what can we do to solve this problem? This is where the South Africa Sustainable Seafood Initiative (SASSI) comes in. A project of the World Wildlife Fund (WWF), SASSI aims to inform consumers about which fish species should not be eaten, and which are ok to eat. In addition, SASSI is working with retailers and restaurants to get them to commit to sustainable seafood practices.

These join the inaugural trailblazers which came on board last year:

One has to understand the implications of being a SASSI Trailblazer Chef. These industry leaders commit to sourcing sustainable fish, when just finding good quality, fresh fish is a mission for many chefs. This means that they will avoid serving staples such as kingklip, Cape salmon and prawns. I bet you didn’t know those are all on the orange list now…

In addition to that they have committed to communicating their policy on sustainable seafood to their staff, suppliers and customers.

These chefs are blazing a trail that other chefs must follow and as consumers, we must be asking restaurants why they don’t have green list options on their menu.

This clip from the Expresso show was filmed at last year’s event. I am interviewed right near the end.

Retailers are coming on board as well. Pick ‘n Pay is a core funder of the WWF’s sustainable fisheries programme and is the first retailer to make clear commitments to stock only sustainable seafood by a specific date. As with restaurants, we need to be asking our retailers why they are stocking fish that is not on the green list.