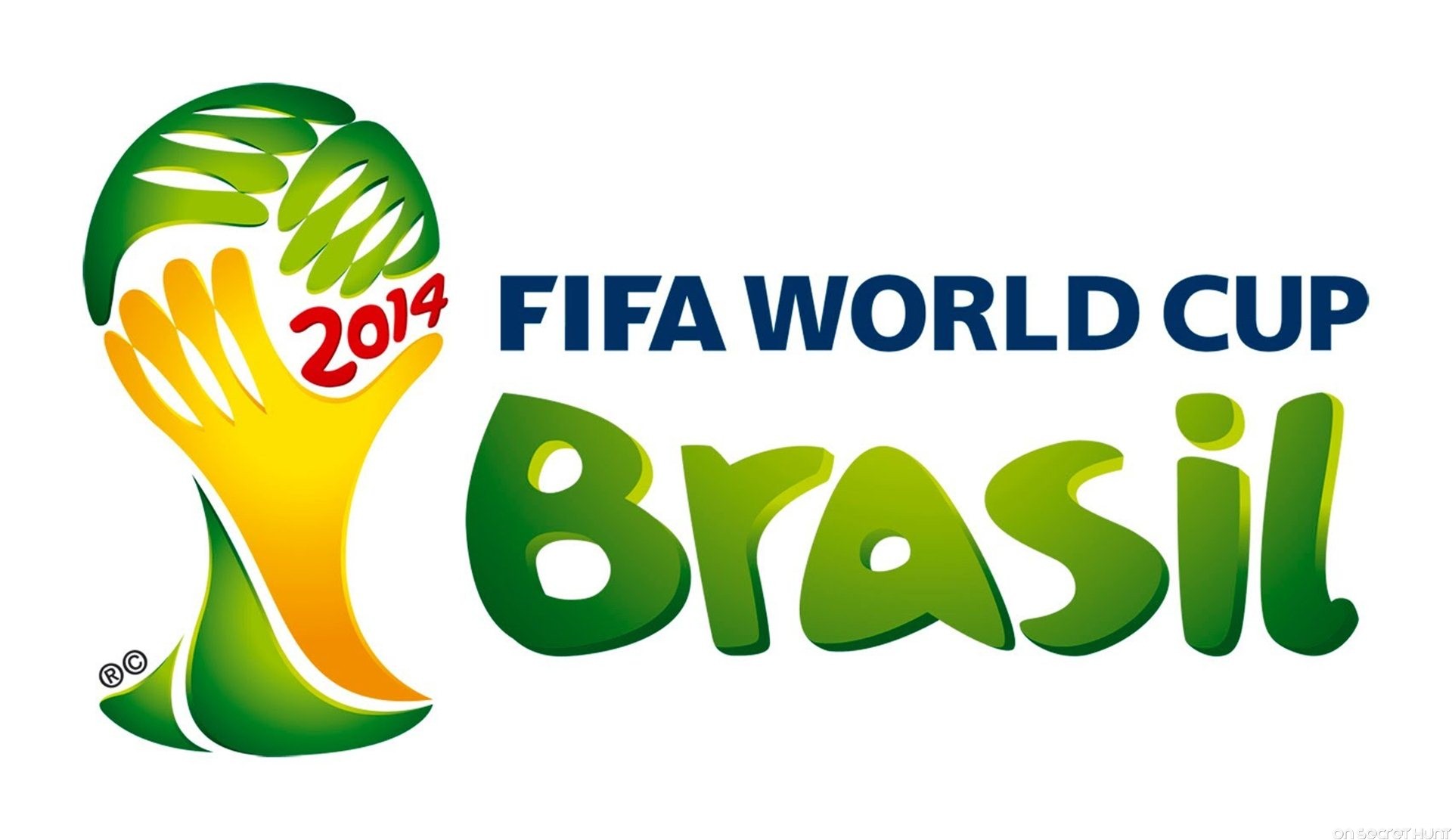 I can’t believe it’s time for another soccer World Cup already. It doesn’t feel like 4 years have passed since we hosted the 2010 soccer World Cup here. What a great time that was, I have many fond memories of it. We really did a great job of hosting.

I wish I was going over to Brazil for this World Cup. I’ve never been to Brazil before and I would love to see it. I would also love to taste some of the traditional Brazilian food. Just take a look at these popular dishes, I would love to try them.

When it comes to quick and accessible food, Acarajé is a popular street food. These fried balls of shrimp, black-eyed peas and onions are commonly eaten by splitting them in half and adding local relishes and salads.

A common side dish that is typically enjoyed for breakfast or an afternoon snack, is the Pao de Queijo – a Brazilian cheese bread.

According to Wikipedia, Pão de queijo are formed into small balls, around 3-5 centimeters in diameter.

The cassava root produces a very powerful starch which is key to the size and texture of the pão de queijo; unlike other types of bread, the recipe calls for no leavening of any kind. Small pockets of air within the dough expand during baking and are contained by the powerful elasticity of the starch paste.

The most famous traditional Brazilian main dish, considered by many to be the national dish of Brazil, is known as Feijoada. This is a black bean stew with smoked meats.

It takes a full day to prepare and is usually enjoyed with a large group of family or friends. The taste is strong, moderately salty but not spicy, dominated by the flavors of black bean and meat stew.

Quindin are delicious little coconut flans that are fairly simple to make and are frequently eaten as a dessert after every meal.  It is a custard and usually presented as an upturned cup with a glistening surface and intensely yellow colour.

The Brazilian version of a South African braai, Churrasco means coating the meats in coarse salt. They are then left to absorb for 30 minutes before being placed over a fire on long skewers.

During the cooking process, a salt-water basting is using to keep the meats moist. Poultry and lamb are usually soaked in a marinade the night before, while beef is typically not seasoned.

If you aren’t fortunate enough to be heading to Brazil, you can watch every moment of the 2014 FIFA World Cup – LIVE and in HD on two dedicated SuperSport channels. You can also follow @SuperSportTV and @SuperSportBlitz on Twitter to keep up to date with all the action.

To get yourself into the spirit of the 2014 FIFA World Cup check this out – http://youtu.be/xeVIOlmiwKo