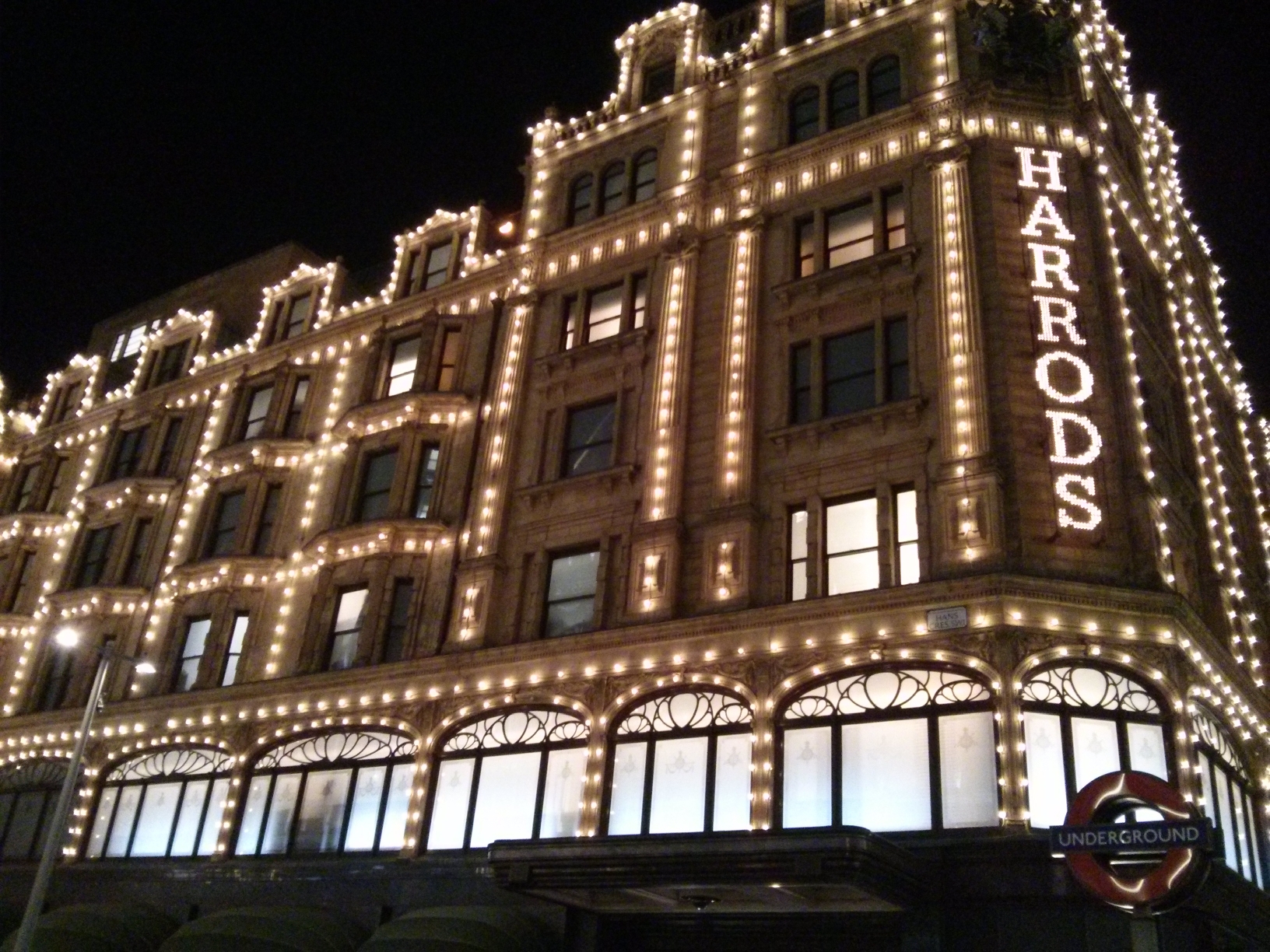 Most of you will see the title of my post and think it’s click bait. But actually, it’s an observation about rewards programmes in South Africa. Specifically the British Airways Avios and the Pick ‘n Pay Smart Shopper programmes.

Let me get straight into the calculation…

According to the British Airways website, a one-way ticket to London would cost 16,250 Avios.

But there are two small problems.

If you take into account bonus points, it might be possible to accumulate the 130,000 points a bit faster. Plus there are other retailers that give Smart Shopper points like Yuppiechef and Europcar. See the full list of partners here. So if you’re getting additional Smart Shopper points from the partners and you’re also collecting Avios through flights or other partners, it might not take long to scrape together enough Avios for a flight.

The point is, switching your Smart Shopper points to Avios is probably the best value you can get out of them. If you wanted to actually buy Avios from BA, 100 Avios would cost $5.30, which at the current Dollar/Rand exchange rate (14.90) = R78.97. So you could either use your 800 Smart Shopper points to get R8 off your next purchase at Pick ‘n Pay or you could get R80 worth of Avios points! Easy decision if you ask me.

Correction: An earlier version of this article incorrectly stated that 1,000 Smart Shopper points has a value of R1. The value is in fact R10 and the article has been updated.

**Please take note of the date of the article (6/6/2016), amounts and prices were correct at that time but will obviously change over time.