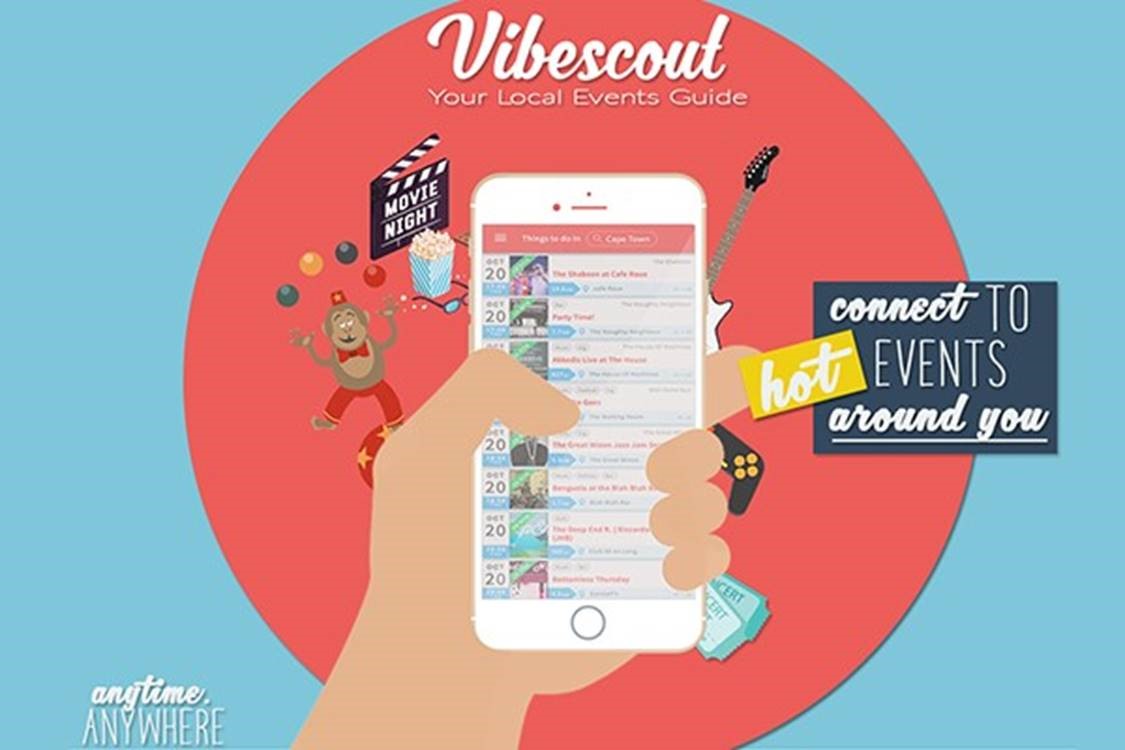 Did you know that Relax With Dax started as a list of events and happenings in Cape Town that was sent to my friends by email once a month? It wasn’t called Relax With Dax at that stage and I only had about 10 friends, but slowly over time the list grew and the email became a newsletter with thousands of subscribers and that eventually evolved into the Relax With Dax website that you are reading today.

I was so impressed with the vibrant culture of Cape Town. I grew up in Port Elizabeth and the highlight was an occasional show at the Opera House. My parents wanted to instill some culture in me so they were good about always taking me to see the shows that came to town. Durban was not that much better than PE, cultural activities did not feature heavily during the 6 years I spent there. There were some cool art related things like Red Eye, anybody remember those? They were a bit like First Thursdays in Cape Town, more of an excuse for a social gathering than any actual art appreciation. I recall enjoying some live music at the BAT Centre. I saw Henry Ate there, what ever happened to Karma?

But when I moved to Cape Town, there was so much to do I couldn’t fit it all in. Cape Town has a reputation as the cultural capital of South Africa and for good reason. From shows to festivals to live music. From tastings to demonstrations to interactive experiences, there is so much happening here.

Maybe too much, I just can’t keep track of it all anymore. Not a week goes by that I don’t hear about some cool event that I missed because I just didn’t know about it. There are a lot of websites that list activities happening in Cape Town, but they mostly rely on people uploading them or sending them press releases. I just want one place where I can easily see what’s happening, when and where.

Then just the other day I got an email from the guys at Vibescout. It’s a new website which tells you what’s on in Cape Town, when and where. So I went and had a look and I liked what I found. The interface is clean and simple and it works perfectly on mobile. It’s just a listing of events which you can filter by city or search for specific events, hosts or venues.

These guys have been very clever in realising that just about every event is created as an event on Facebook. So they don’t need people to send them events or upload them, they are simply pulling the event information from Facebook. They do curate the event selection so that you don’t see every single birthday drinks and kitchen tea.

The listing shows the basics like the date and time of the event, the location and the host, but it also shows estimated attendance so you can see how popular an event is. There are also categories which you can use in the search function. Clicking on the event will bring up the event image and details. You can even click to get directions to the venue.

Vibescout is a new service and is continually being improved and expanded. Currently curating events in Cape Town, Johannesburg, Durban, Pretoria and Stellenbosh, with more coming soon. I think this site will be very useful for staying on top of what’s happening in your city.

Check it out at Vibescout.com