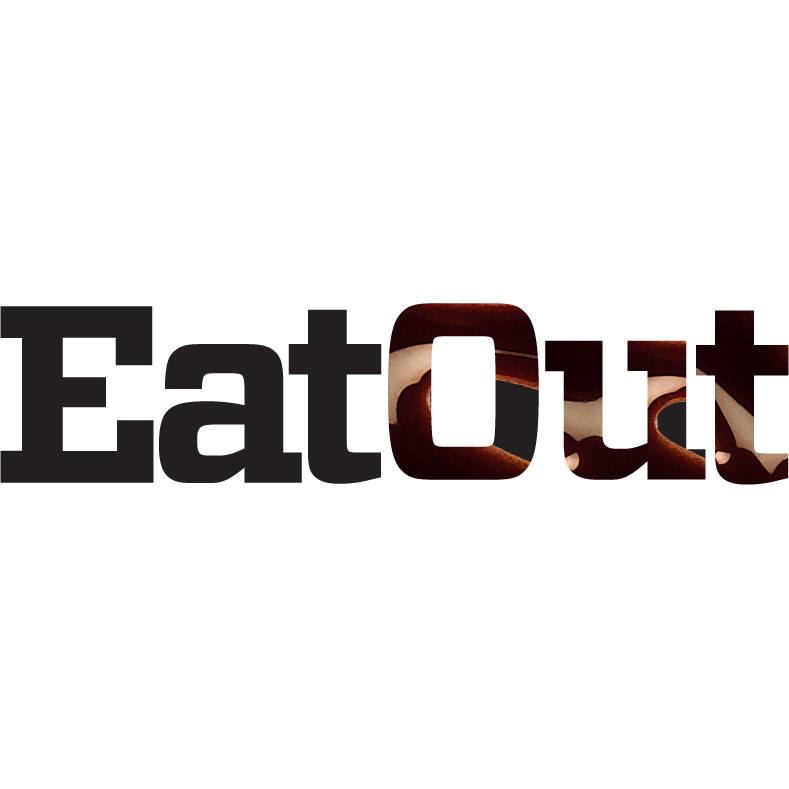 Here is the list of top 20 restaurants nominated for the Eat Out DStv Food Network Restaurant Awards happening on 10 November 2013 at The Lookout at the V&A Waterfront. Half will make the top 10 list, but all of them are worth visiting.
Again, only 3 restaurants outside of the Western Cape.

Bread & Wine – Was in the top 10 in 2007 and 2008. But haven’t been nominated since then. Nice to see them back.
Camphors at Vergelegen – The new fine dining restaurant at Vergelegen, with PJ Vadas (ex Roundhouse) in the kitchen. I’ve heard it’s excellent.
Delaire Graff Estate Restaurant – surprised to see this here, but not surprised to see Indochine, their less casual option, on the list too. Having said that, they were also nominated last year.
DW Eleven-13 – Been in the top 10 for a couple of years. Chef Marthinus Ferreira flying the flag for Gauteng.
Five Hundred – Another contender from Gauteng, chef David Higgs’ (ex Rust en Vrede) new project.
The Greenhouse – Number 1 in 2012, number 8 in 2013. Will be interesting to see how it fares this year.
Hartford House – Natal’s contender, under the hand of chef Jackie Cameron.
Indochine – The Asian inspired experience at Delaire- Graff. I’ve heard it’s fantastic.
Jordan Restaurant – A top 10 regular.
The Kitchen at Maison – Haven’t heard anything about this spot, must go check it out.
La Colombe – Needs no introduction.
Makaron – At Majeka House in Stellenbosch. Heard good things.
Overture – A top 10 regular, and just been revamped.
Pierneef à La Motte – Chef Chris Erasmus doing amazing things here.
Planet Restaurant – Chef Rudi Liebenberg’s kitchen does some phenomenal work.
The Restaurant at Waterkloof – So glad to see these guys on the list, I think they are underrated.
Rust en Vrede – A regular contender, good to see the quality of the offering is not slipping.
The Tasting Room – It was a privilege to hear chef Margo Janse present at the Eat Out conference last year, it’s a pity they are not having it this year.
The Test Kitchen – Number 1 last year, let’s see if they retain the spot.
Tokara – Chef Richard Carstens is a genius in the kitchen, but his creations are sometimes too avante garde for some.

Notably missing is Bizerca, probably because they haven’t been in their new premises for the required year to qualify, which is probably also the reason Pot Luck Club doesn’t feature. Babel is also not there. Mosaic is not there, what’s happened? Chef Chantel Dartnall hasn’t left. Also surprised to not see Terroir on the list. The Roundhouse is missing.

You can see the full list of last year’s nominations here.