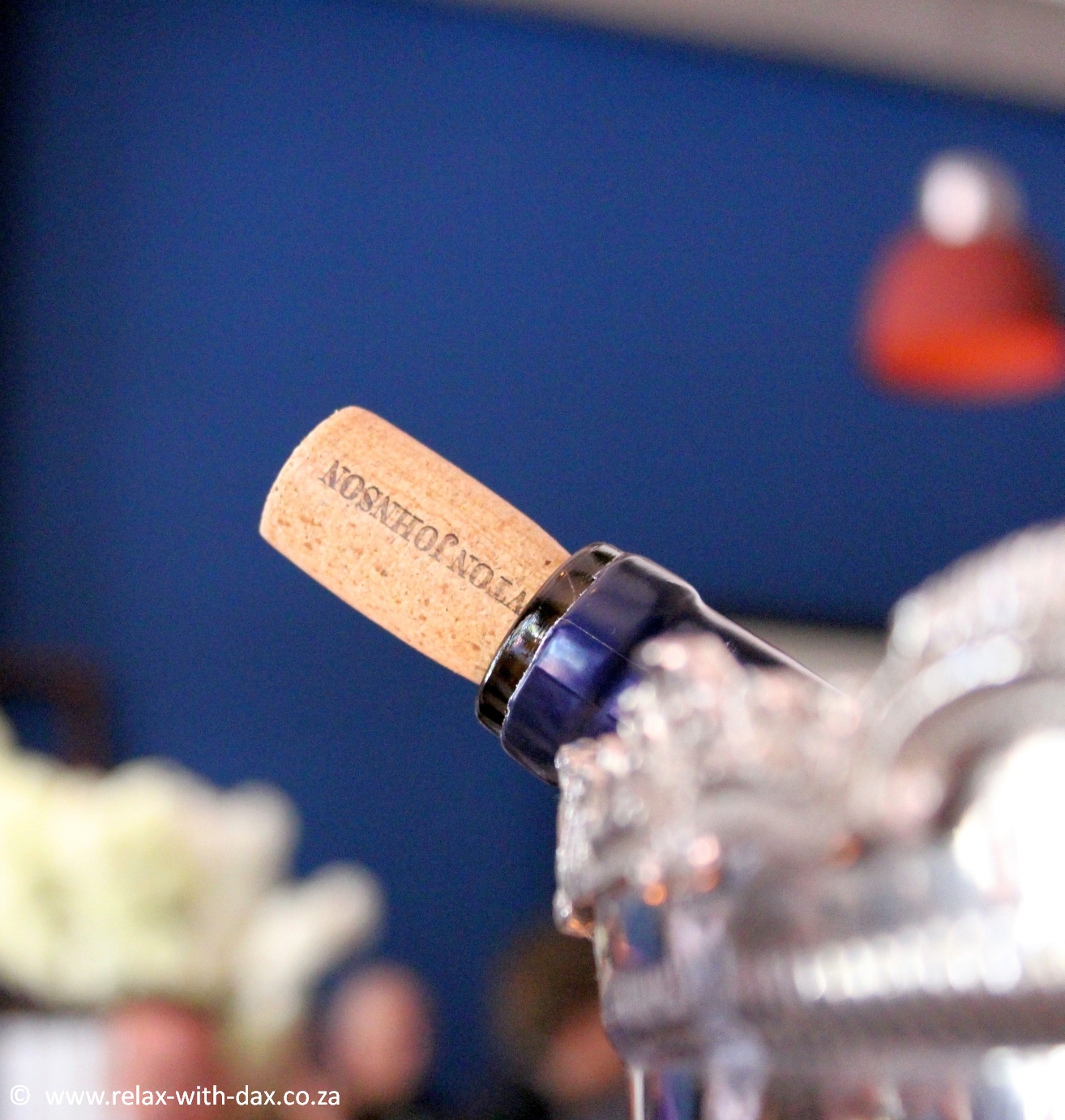 This year the event was held at Thornton Whites restaurant in the foreshore. After some introductory comments we were given an opportunity to taste the 10 winners. Hartenberg’s The Eleanor 2012 and the Uva Mira 2013 were the only two wines to score 5 stars, the other 8 all scoring 4½ stars. The 3 person judging panel selected the winners from a total of 60 chardonnays which were invited to participate in the competition.

An interesting point was the origin of the winning wines. From the report:

While Elgin and the wards of Hemel-en-Aarde like to lay claim to being Chardonnay country, this year’s top 10 is dominated by Stellenbosch with seven wines from this district included. Elgin and Upper Hemel-en-Aarde get a look-in via Paul Cluver 2013 and Newton Johnson Southend 2013 respectively while Chamonix Reserve 2013 ensures Franschhoek is not completely out in the cold.

With respect to the quality of South African chardonnay at an international level, Christian Eedes had this to say:

South Africa’s best Chardonnay is world class, as international commentators from RobertParker.com’s Neal Martin to Tim Atkin MW are now recognising. For a long time, this has been available at a discount and to some extent still is, witness the 4½ Star-rated Longridge 2013 available for all of R100 a bottle. This must inevitably change – according to the very basic economic principle of increasing demand and finite supply – but the process will take a while and punters are advised to take advantage of the situation in the meantime.

These are the 10 top wines from the 2014 Christian Eedes Chardonnay Report:

My personal favourite was the Hartenberg. These are the tasting notes for it:

More pics of the event available over here.

Download the full report with tasting notes for all the wines here.