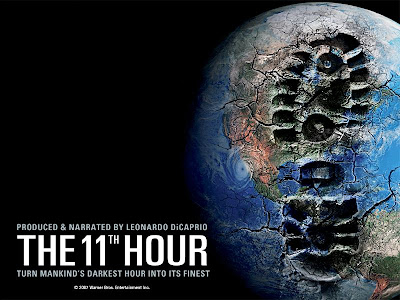 Few things annoy me more than product endorsements by celebrities or ‘models’. Some celebrity actress will tell you that she uses this wrinkle cream to help her look young, when in fact what helps her look young is good genetics and photoshop. The same thing for sport supplements and equipment, some sports star will attribute his success to an energy drink or supplement, or a guy/girl with an 8 pack will tell you to use this machine to get an 8 pack with just 14 seconds a day for 3 days. The only reason those people are doing the adverts is because they are already successful or already have an 8 pack, they had probably never even heard of these products until now.

People are generally highly influenced by these endorsements. For some reason, they don’t seem to understand that there is no relationship between the achievements of the person and the product. I think that endorsements should be illegal, it’s false advertising.

The only time I agree with celebrity endorsement, is when it comes to social and environmental issues. The 11th Hour is a documentary which shows how we are destroying the earth and that if we don’t mend our ways urgently, like immediately, we could face extinction. It’s produced and narrated by Leonardo diCaprio, although he doesn’t really feature much. Hopefully his endorsment of this important message will influence some people.

The movie is not long, about 80mins, and not complicated. It basically consists of exerpts of interviews with various people, interspersed with some relevant (alternately breathtaking and sickening) visual footage. I preferred An Inconvenient Truth, probably because I like information. Al Gore used facts to get across the seriousness of the situation, where 11th Hour relies more on expert opinion.

I would say it’s worth watching, but more for people who don’t know much about the various crises facing the earth right now. I didn’t learn anything new and I think those who watch it will thirst for more information, which is great as there is plenty of information available.