The Olive Festival is always appealing to me for 2 reasons, I love olives and Riebeek Kasteel is one of my favourite small towns. Despite the appeal of the Olive Festival, I haven’t managed to go for the last few years due to calendar clashes. So I was pleased to be able to make it this year.

It hasn’t changed much from the last time I went. The ‘passport‘ is a new development. Modelled on the Wacky Wine Weekend passport, you pay R80 and get a wine tasting glass and tokens which give you entry to the various (7) official stations or venues.  I say official, because there are other places like the Olive Boutique where you don’t need a token for access.

We started at Kloovenburg, which is probably the biggest olive producer in the area and they sell a big range of olive products as well as wine. In addition to their own products on offer, they have a little market selling things like cheese and things to eat like pancakes, sandwiches etc. After tasting various things and picking up some olive oil and wine, we moved onto the 2nd venue which was the Emporium tent in town. 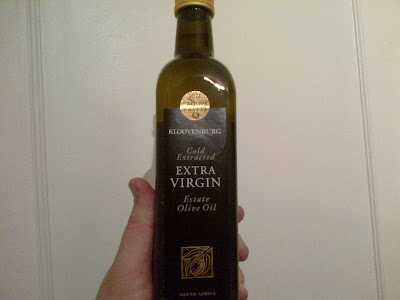 That was actually a mistake, we should have gone to other spots then ended at the Emporium. We met up with friends at the Emporium and got stuck there. We found ourselves a shady table (it was a sunny day) and bought some wine and it was impossible to get the group to move to another venue as they were too comfortable. The Emporium was basically a big open space with  stalls around the perimeter. There was also a beer tent which was showing the rugby and had a great selection of craft beers. I quickly acquired a pint of Pumpkin Ale from Boston Breweries which I have grown quite partial to. There was also an alcoholic ginger beer called, Dragon,  which was so awesome that I had to make a concious decision to stop drinking it. 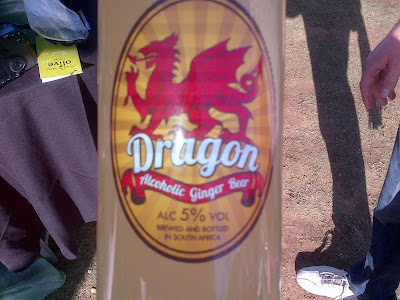 One thing that disappointed me at the Emporium was finding some olive products that were imported. I don’t think it’s  right to be selling imported olive oils, etc at a festival where we are trying to support the local producers which make a much better quality product than the international stuff that gets dumped on us.

I eventually convinced a mate to come on a walk about with me to check out the other venues. So we jumped on the cool tractor taxi and popped into Het Vlok Casteel which is also a market and, but has a bar upstairs where you can have a relaxing drink and take in the view. Food was also available there. 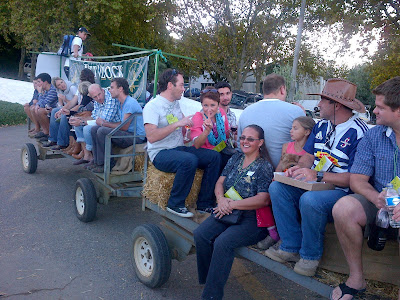 We then went to Cafe Felix to see what was going on there but it was pretty much over by that stage (about 4:30pm). We passed a really interesting pub/restaurant on the way there. They have old cars (mainly Minis) and bikes on display (and for sale) with a cool Mini boot in the bar. I’ve never seen this place before, I need to go and check it out properly next time I am in Riebeek Kasteel. 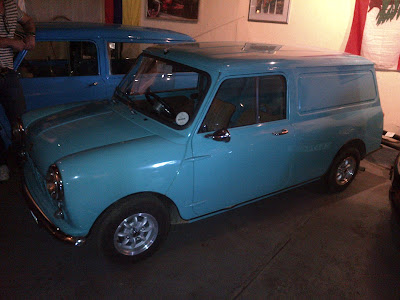 We then ended up at the Royal Hotel, which seemed to be the only place that had anything going on by that time. That is my other complaint about the Olive Festival, basically everything closes down at about 5pm including most restaurants etc. Riebeek Kasteel has some great restaurants (think Bar Bar Black Sheep, Aunty Pasti, Cafe Felix, etc), so if I’m going to drive out there for the day, it would be nice to be able to have dinner at one of the restaurants. But they all seemed to be closed. I’m sure they were packed for lunch, but I’m there for the olive festival so I don’t want to spend my day in a restaurant, that’s for afterwards. I don’t understand why they do that. 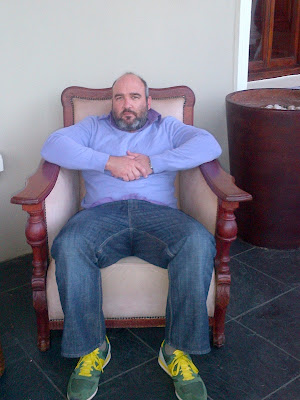 After a bit of time at the Royal, we headed back to Cape Town. It doesn’t even take an hour to get back, much closer than you think.

Find details on the Olive Festival on their website.