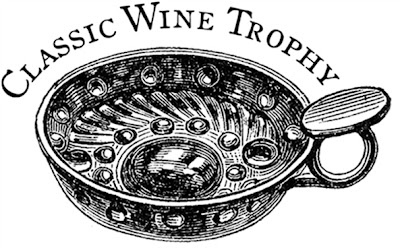 On Friday evening I attended the Classic Wine Trophy awards dinner. This year it was held in the Pavilion at the Table Bay Hotel. I must say the lamb rack was the best piece of meat I have eaten in a few months. It was incredible quality and perfectly prepared.

It was good to catch up with the wine folk again, while tasting the winning wines. What makes this competition different from others is that it is judged by French judges and completely blind. So one might expect some interesting results out of the 350 or so entrants, but apart from one or two surprises, the winners are already quite highly acclaimed wines.

The winning wines are: