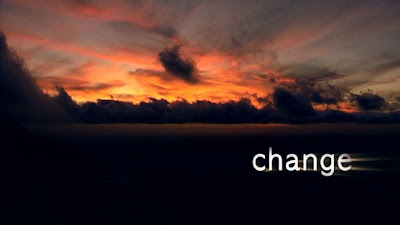 I’ve never really been that impressed with South African TV, but lately that seems to be changing. I wrote about the TV series MAN which has been airing on Friday nights recently. I thought it was pretty good and I’ve also been impressed with another recent series called Way of the Warrior. The other day I was invited to the launch of another new series called Change. This is how the producers describe the show:

This new 8 part series follows Capetonians who controversially explore the vital elements that ensure our survival. Four main characters take the viewer on a thought provoking journey, exploring what forges their communities and the world.

The world we live in is changing, the habits we are addicted to are shaping the environments we depend on, our current way of life is not sustainable. We have to change. The Change Series embarks on an investigation into the root cause of environmental issues and the possible solutions that can revolutionise our future.

The launch was a well executed event, at the New Space theatre in Long Street. We heard a short presentation by the producers of the show (African Renaissance Productions) as well as the partners, Cape Nature and Cape Town TV. We then enjoyed the first two episodes of the series, after which we were able to address questions to the people who had featured in the episodes as they were in attendance.

The episodes we saw were of a very high standard and the content was thought provoking and applicable because it is filmed in Cape Town and features local residents. The discussion afterwards was very interesting and is a good indicator of the impact this series will have in terms of getting people to think about issues which are relevenant to us as not only residents of Cape Town, but a part of the population of this planet.

Find more information at these sites: