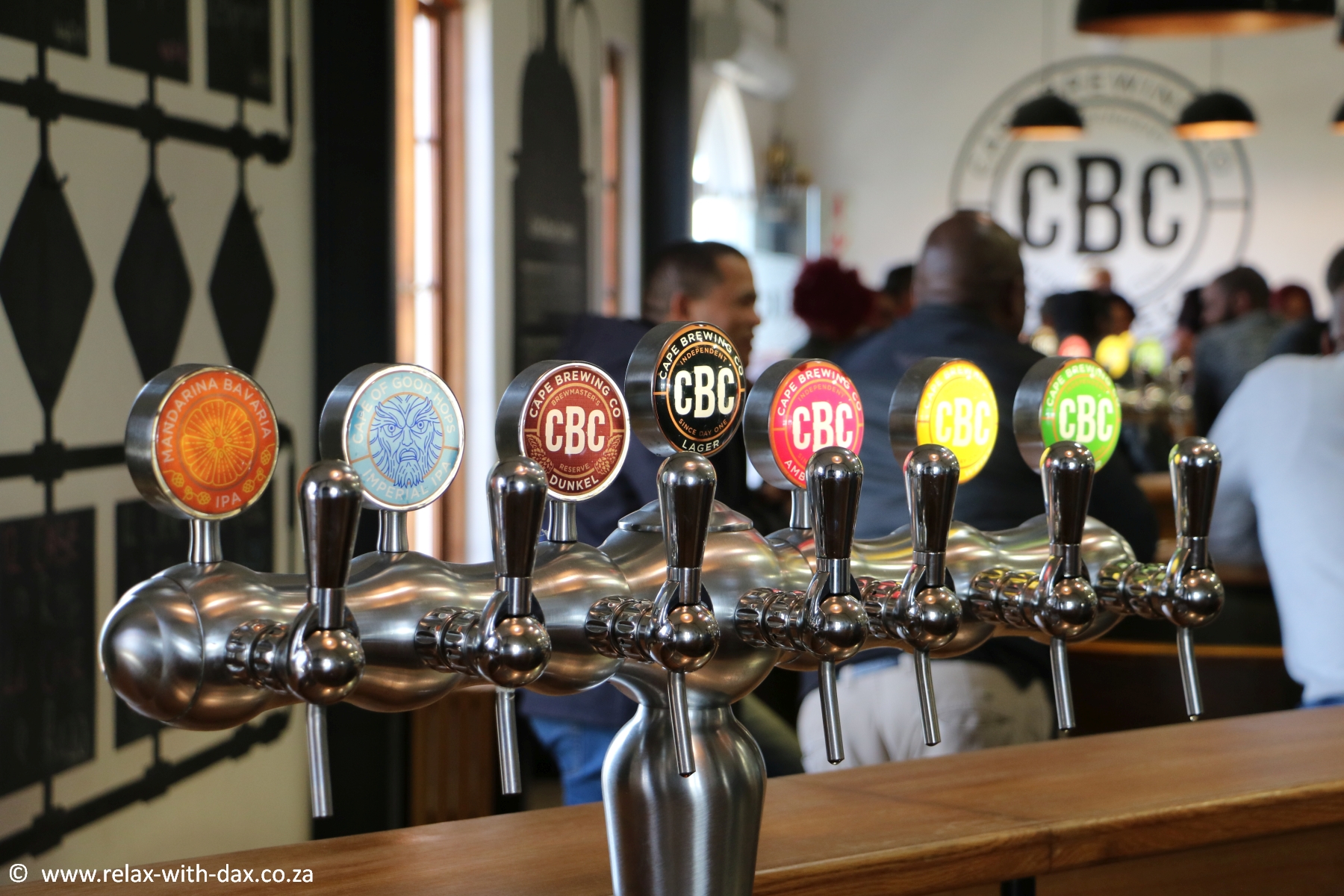 For many years, there were very limited options for those wishing to pursue a career as a brewer of beer in South Africa. That is until the last 10 years or so, during which our craft beer revolution has gathered serious momentum. With over 100 breweries scattered around South Africa now, the craft beer industry has become a significant provider of employment. These days there is no shortage of opportunities to learn, grow and move up the ‘ladder’, forging a successful career in this relatively adolescent industry.

Ambitious up-and-coming brewers will be seeking opportunities to learn from the best brewers in the industry, mastering the traditional beer styles while trying their hand at developing new and interesting variants. The question is, how many breweries are dedicating energy and resources to developing talent within their organisation?

One brewery, under the expert guidance of master brewer, Wolfgang Knoedel, has recently launched the first of a range of speciality beers which will be designed and crafted by brewers which have honed their skills under Wolfgang’s watchful eye. The Cape Brewing Company is the largest craft brewery in South Africa, and is in the enviable position of enjoying the services of one of the most qualified brewers in the country. A 4th generation master brewer, Wolfgang has many years of experience around the world in not only brewing beer, but setting up new breweries too.

CBC Is renowned for producing beers which are distinctive but true to style and palatable to a wide audience. Having mastered the range of styles which make up the CBC range, the brewing team has been given carte blanche to develop a range of speciality beers in the CBC style. The first beer in the range was released at the beginning of August, a Dunkel.

The beer was launched on the 4th of August, which is International Beer Day, and I was invited to visit the brewery to be one of the first to taste this exciting new product. Wolfgang greeted us and gave us a little background to the Brewmaster’s Range before handing us over to Dewald Goosen, part of the CBC brewing team which is developing this range.

As the founding brewmaster at CBC, I encourage my brewers to be visionaries…
– Wolfgang Knoedel

Dewald gave us a tour of the ever expanding brewery and introduced us to some of the new ‘toys’, before taking us over to the popular tasting area for our first sip of the Dunkel. I had brought some friends with me and (being girls) they are not big beer drinkers, so I was interested to hear their opinion of the beer too. Darker beers are often quite heavy and can be an acquired taste. To be honest, I’m not a big fan of heavy beers and so I was a little nervous. But as I took my first mouthful I knew straight away that true to CBC style, this beer would please a wide audience.

The girls loved it too, maybe it was the caramel and toffee flavours that come from the toasted malt. I enjoyed seeing the genuine look of surprise on their face, they were obviously not expecting to like it so much! Dewald gave us some information about the ingredients they used and it was obvious that a lot of thought has gone into creating this beer.

Make sure you get hold of some. It will be available in major retailers and liquor stores while stocks last. I can’t wait to see what other beers are going to come from this talented group of brewers at CBC. Follow the conversation on social media with #BrewmastersReserve and read more at the Cape Brewing Company website.